Companies can only evolve if they operate in synch with their environment, and are able to integrate cultural, social and economic dimensions when interacting with one another. It is on the basis of such conviction that Chargeurs has built its development since its inception back in 1872. Since its beginnings, the Group always chose to ensure its long-term survival, through its activities and its industrial project, while respecting its environment and its stakeholders. Thus, with its tradition of industrial excellence, Chargeurs considers environmental challenges not as an threat, but as a fresh opportunity to enhance its resolutely international culture.

Present in 90 countries, Chargeurs knows how to adapt to and respect the diversity of the ecosystems within which its activities are carried out.

Adapting to local cultures, and drawing on the formidable heritage and know-how specific to each region, Chargeurs is keen to preserve such assets. . Through an ongoing dialogue with its stakeholders, the Group is building its performance in close collaboration with the resources present in the regions where it operates.

Respecting the environment in the Group’s production processes has become a real driver of competitiveness. In an effort to create value for its customers, Chargeurs has, for example, launched its own traceability label for precious merino premium-grade wool fibers. In each of its businesses, the Group guarantees its customers the delivery of products and services at the cutting edge of responsible innovation.

Innovating and preserving, such are the goals of Chargeurs in its sustainability efforts.

“Chargeurs: the commitment of a leader in the service of innovation and sustainable competitiveness.“ 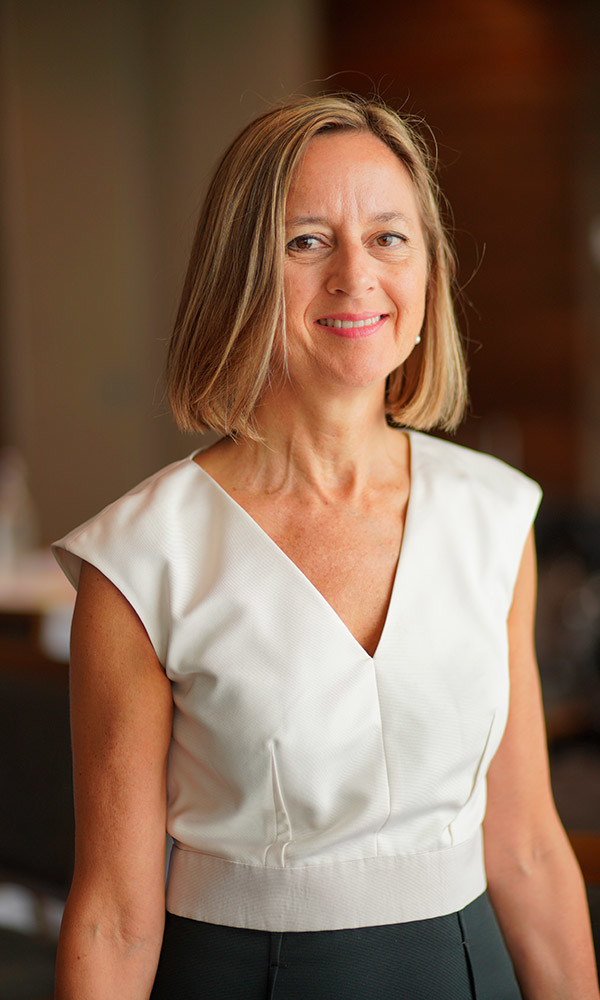 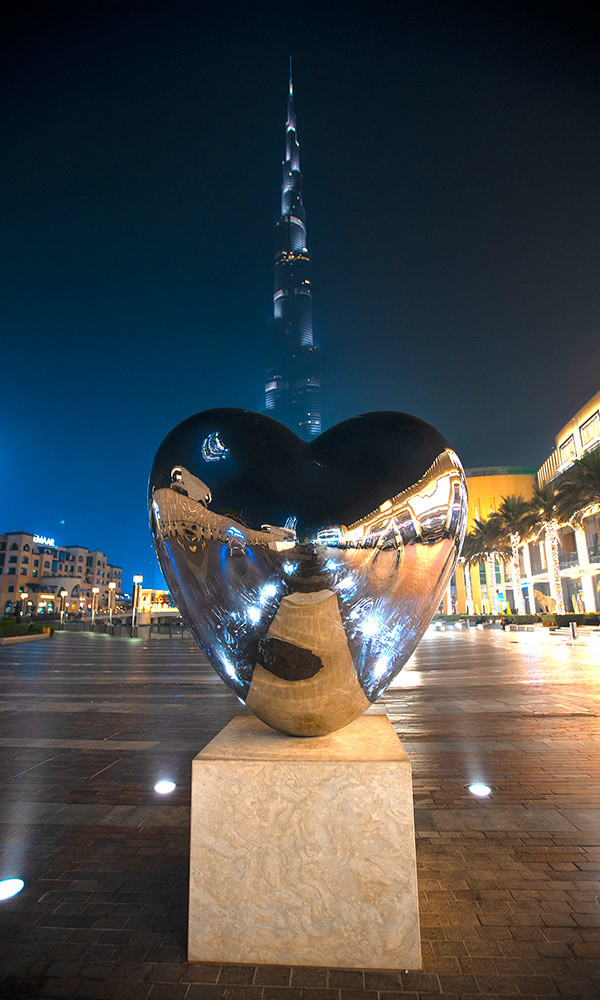