Fuelled by a rich heritage and anchored in modernity, the Chargeurs Group is continuing a great industrial saga that began back in 1872.

For one hundred and forty-seven years, Chargeurs has been meeting the expectations of its times, anticipating technological, financial and societal changes alike, without ever losing sight of its identity and ambition.

Temporary surface protection, thanks to which car parts, kitchen materials, smartphone screens are delivered without a scratch, interlining that shape the silhouette of the clothes you wear, space planning solutions and luxury wool supplied to the world’s major Luxury Brands are the signature products developed by the Group.

However, these four business lines were preceded by no less than 74 other trades.

From its creation by banker and industrialist Jules Vignal in 1872 to today, Chargeurs boasts a rich industrial history, with varied but international chapters.

The history of the Group began with the Vignal family who started the Chargeurs Réunis as a navigation company, operating the first links between France and South America and then Africa and Asia; under Cyprien-Fabre, it embarked on road transport and, later, entered the air transport industry with its aircraft crisscrossing the skies.

The Group has been operating in many industries: Chargeurs was present in many industries besides the transport sector. It was active in banking and insurance, in the hospitality industry with Club Med and Sofitel hotels, and even in the Chemicals sector.

From the 1980s onward, and for over 40 years, Chargeurs was under the management of Jérôme Seydoux and Eduardo Malone. The Group’s main areas of activity were communications and textiles.

In 1985, the Group diversified into the Media: Chargeurs created the fifth largest French television channel, “La Cinq”, took control of the newspaper Libération in 1994, and managed the Pathé group.

As owners of the assets of the Pricel group, a producer of adhesive films, and leader in the textile industry, then of Laines Prouvost, Chargeurs turned textiles into the spearhead of the Group.

In 1996, the Group split for the first time into two companies: Pathé, which was active in television, film and the print press, and Chargeurs International, which had a broader industrial base, together with textiles, wool, and temporary surface protection. That same year, Chargeurs was listed on the Paris Stock Exchange.

Chargeurs then refocused on its four core businesses, transforming its businesses into industrial nuggets, turning its textile assets into a genuine technology with interlining, and converting its wool into a luxury and premium-grade fiber, its substrates into technical achievements, and its protection solutions into true innovations.

In 2015, a new chapter in the Group’s history was opened with the purchase of the shares of Jérôme Seydoux and Eduardo Malone by the family holding company Colombus SAS set up by Michaël Fribourg

At the head of this legendary Group, Michaël Fribourg has turned Chargeurs into a worldwide champion on the cutting-edge markets on which it is now prospering. High-performance solutions, disruptive innovations, a global footprint, and standards of excellence are today the hallmarks of the Group’s identity.

An industrial venture marked by a constant search for excellence 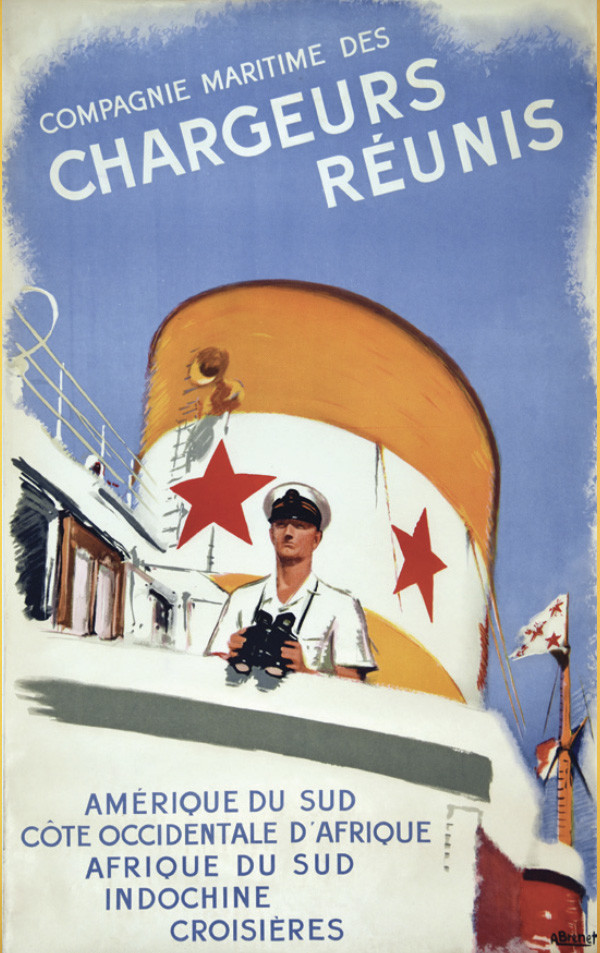 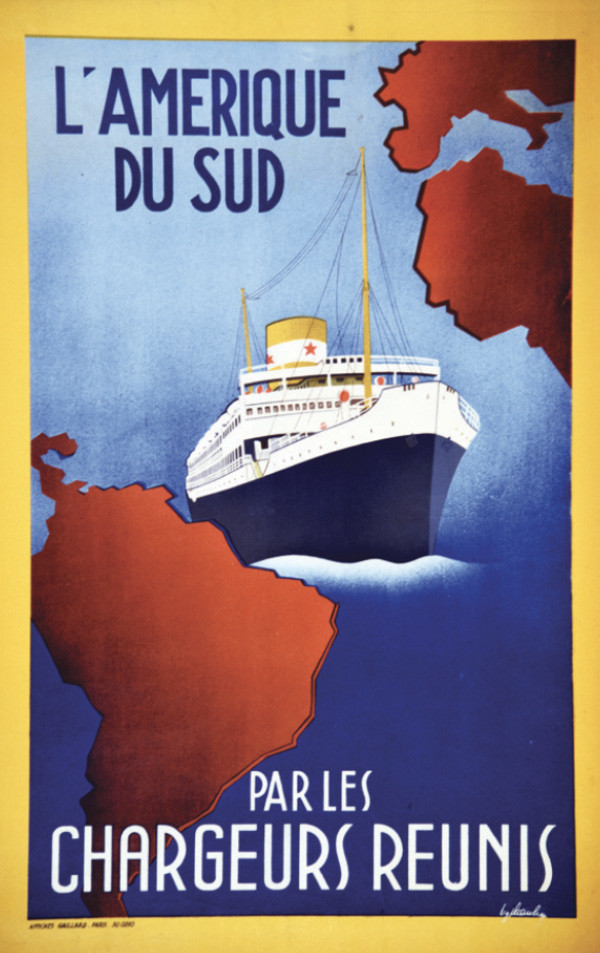 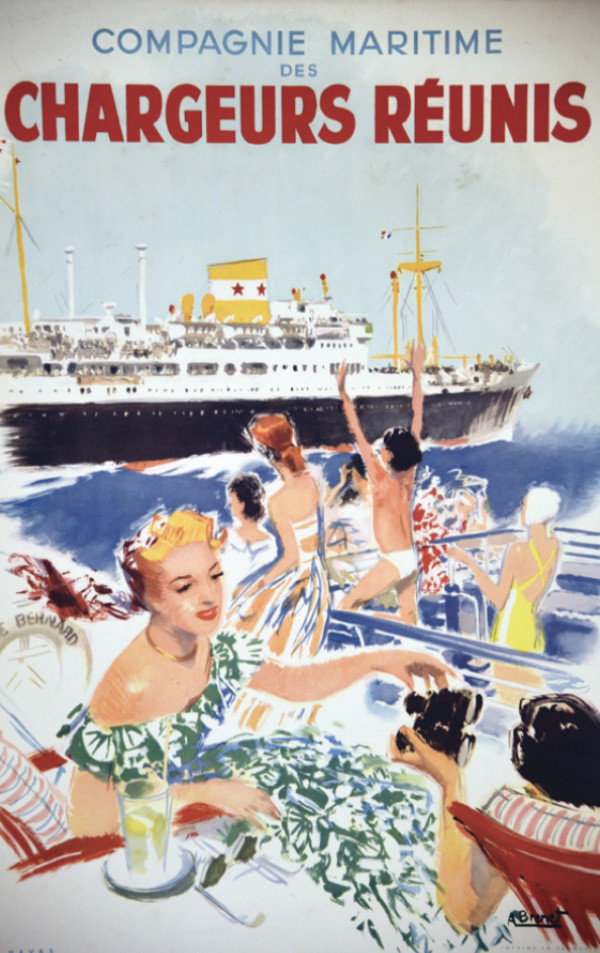