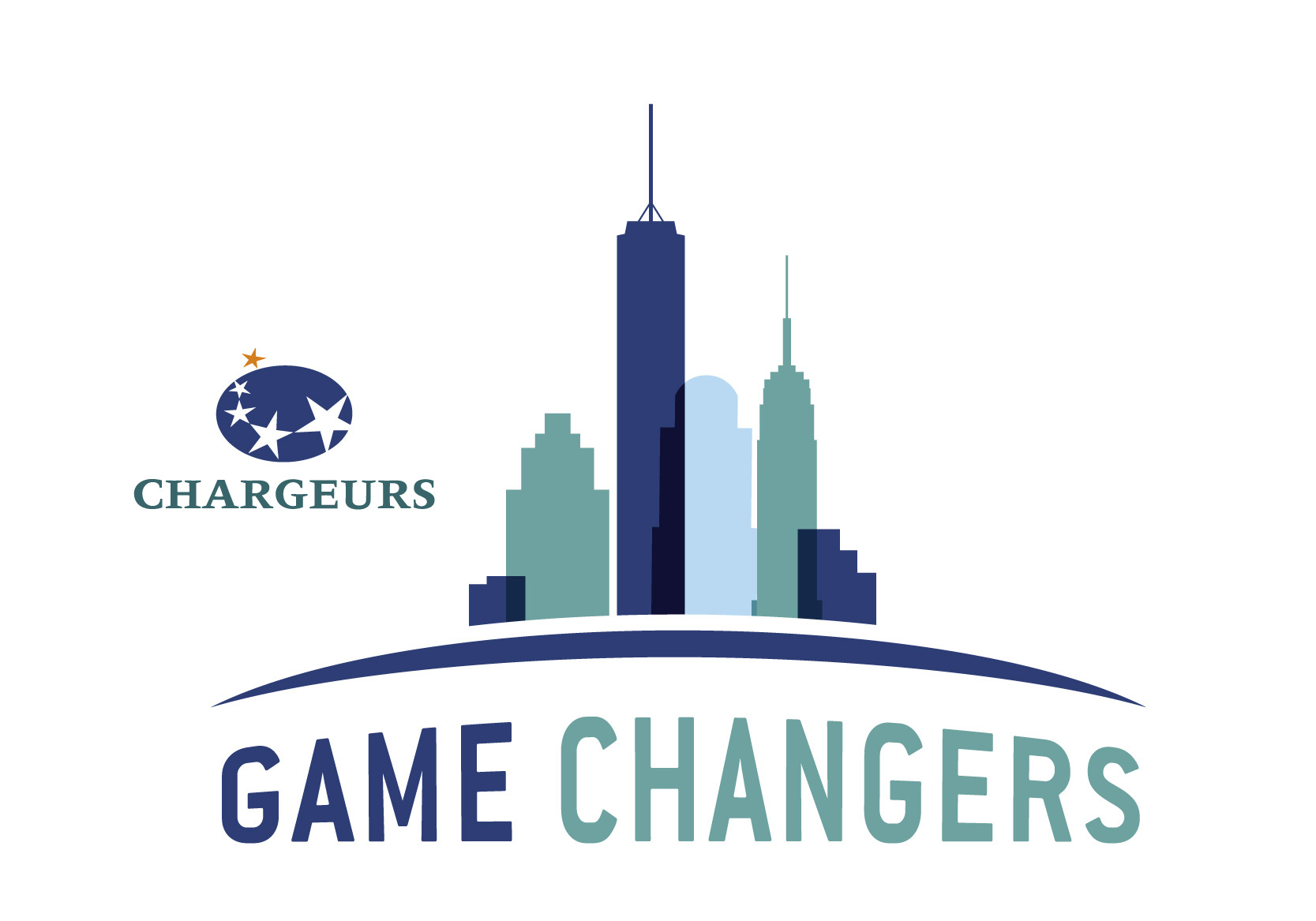 "In its 150-year history, the Group has developed an DNA marked by excellence which accounts for cultural distinctiveness."

Building upon its four core values – Reliability, Excellence, Daring and Performance – Chargeurs has become a world leader in each of its four business lines.

Chargeurs’ Business Standards are the very essence of the Group. By drawing on these standards of excellence and optimizing the business model of each business line, Chargeurs has been able to position itself as an industrial champion. The Group is a Game Changer, that is- the driving force behind his markets and the creator of his own frontiers, which it constantly seeks to push back.

Innovation at the service of Performance, Excellence fuelled by Passion, Reliability bolstered by cutting-edge know-how, and Daring specific to its iconic leadership position are the bedrocks of the Chargeurs spirit.