Our employees: committed to innovation

“Chargeurs PCC Fashion Technologies is a world leader in silver thread expertise. Silver-based fibers and yarns are especially unique in terms of the benefits they provide to textile products. These revolutionary materials offer an expansive array of biomedical attributes to help keep our lives healthy, repair injury, improve performance, and can help preserve and make the planet a greener ecosystem.

For example, silver yarns, when applied in different ratios of knitted or woven material, can kill bacteria and fungi on contact. This reduces the risk of transmission of certain infections and diseases. By reducing the amount of bacteria and fungi from the surface of apparel, bedding, footwear, drapery and home decor material for example – the amount of residual odors is also negated. This helps prolong consumer product use and lowers the carbon footprint left behind from washing or dry-cleaning cycles. Additionally, this type of yarn reduces the amount of dye stuff needed in the production process to achieve the desired colorways designers choose. Less dye stuff dramatically improves the sustainability ring within the fashion industries.

In summary, introducing, designing, designing and bring to the market products that utilize silver-based textiles have been a milestone in the fashion, industrial, and commercial industries. The advancements have helped sustain not only the human body but the earth.” 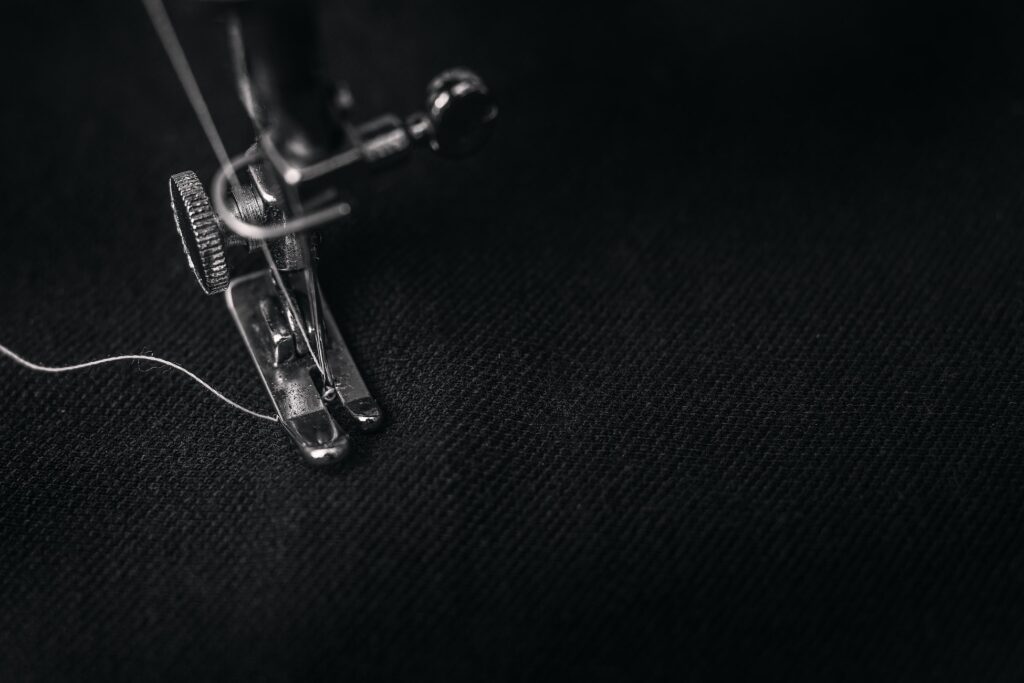 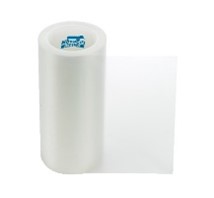 “Using the antimicrobial film as a barrier against germs and bacteria”, Jean-Loup Masson, Innovation, Marketing and Digital Director at Novacel

“Stopping all surface-contact contamination—this was the challenge that Novacel, a Chargeurs group subsidiary, decided to take on by developing temporary antimicrobial adhesive film in its R&D lab using silver ions. The ions are stored in the film and/or adhesive and disrupt the cellular functions of bacterial proteins. This mechanism helps to prevent the spread of a wide range of disease-causing bacteria, viruses and other germs.

An independent bacteriology lab confirmed the efficacy of CleanTouch films, observing 99.99% bacteria elimination. Thanks to the films’ powerful, quick-acting and consistent antibacterial mechanism, they are simple, reusable and sustainable option that meets urgent health and hygiene needs.

CleanTouch films can be used in all places with strict sanitary protocol, such as restaurants, recreational spaces, retailers, companies, communal living spaces, hospitals, or even in the agri-food industry. Novacel’s teams are also in the process of fine-tuning this technology, with the goal of adapting it to larger-scale protective uses beyond microbial films. When the technology works, the key is knowing how to innovate without sacrificing its simplicity!”