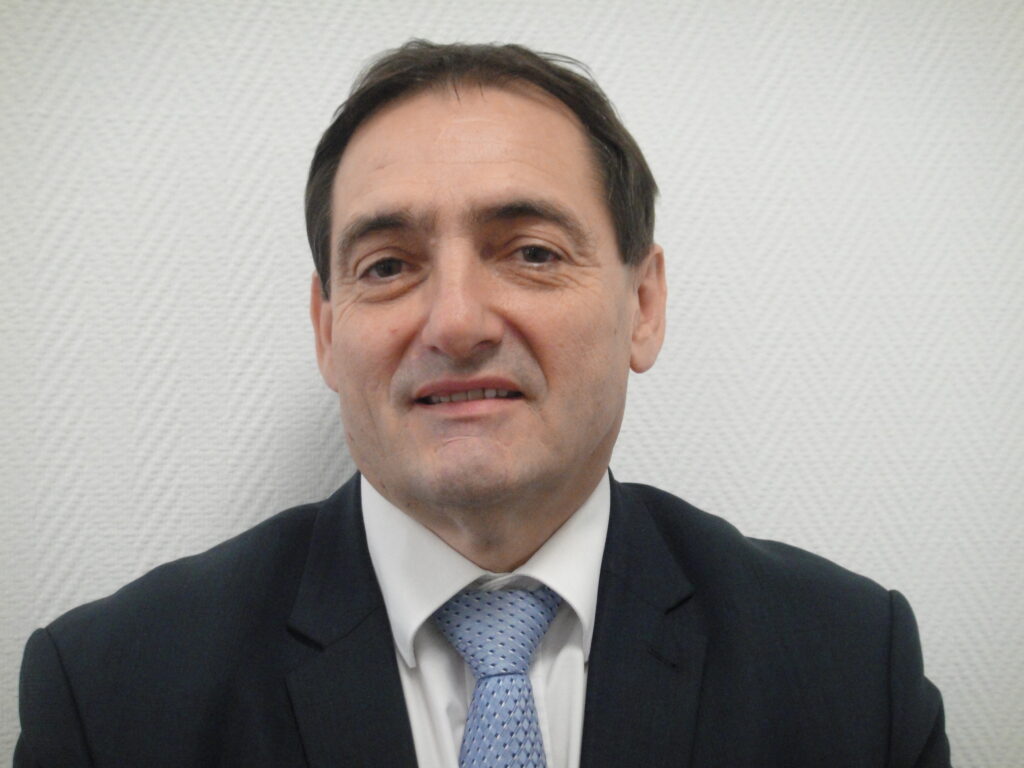 Philippe Denoix is Executive Vice President, Industrial Performance & Supply Chain. He holds a technical master degree, completed by a management degree obtained at the University of Kettering (Flint, USA) and by an MBA obtained at ESCP Paris.

At the beginning of its career, Philippe Denoix joined the automobile industry for 17 years at General Motors, where he worked at different positions in production and several site management in France and Poland. Then, he strengthened his operational expertise by taking strategic positions in various industrial groups, and particularly for 7 years as Industrial Director, Site Manager at Thorn Lighting from the Zumtobel Group (lighting system manufacturer).

After a short period as a General Manager in an industrial glass factory, Philippe Denoix joined Novacel in 2008 as Industrial Director and Director of the Déville-Lès-Rouen site, where he had 270 employees under its supervision, as well as the operational responsibility of two other sites in Italy and the United States. In 2015, he left Novacel to take up the position of Deputy Managing Director at Becker Industrie, a manufacturer of industrial coating (coil coating), to come back two year later as General Manager of Novacel.