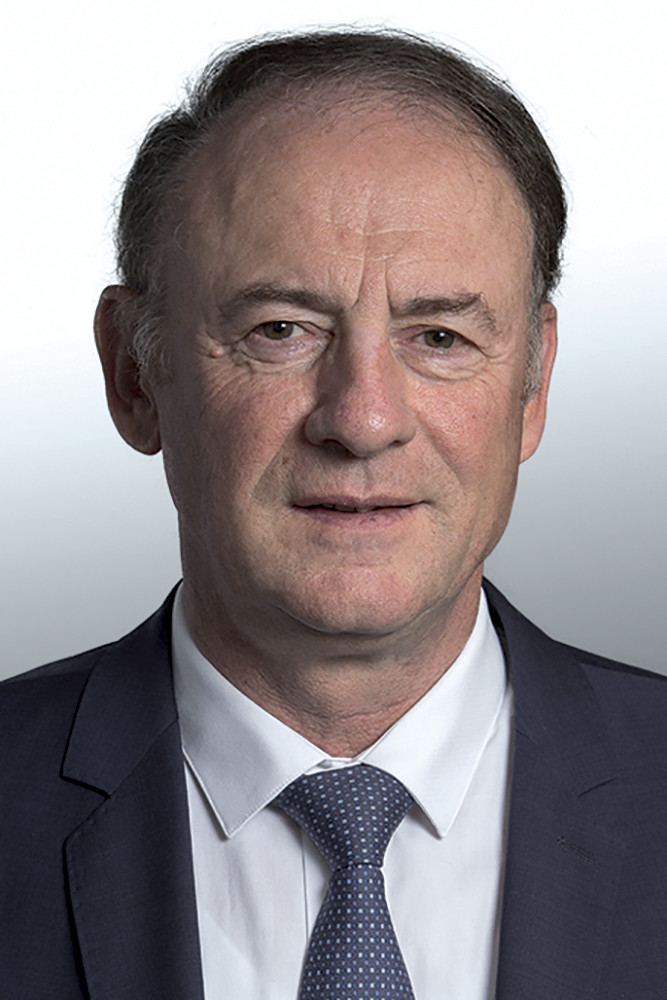 In 1984, Laurent Derolez joined the wool division of the Chargeurs group. In 1998, he was appointed manager of Novacel. Two years later, he was heading the subsidiary Chargeurs Protective Films, whose growth he has promoted and whose position as international leader he strengthened.

Laurent Derolez is a graduate of the School of Arts and Crafts.