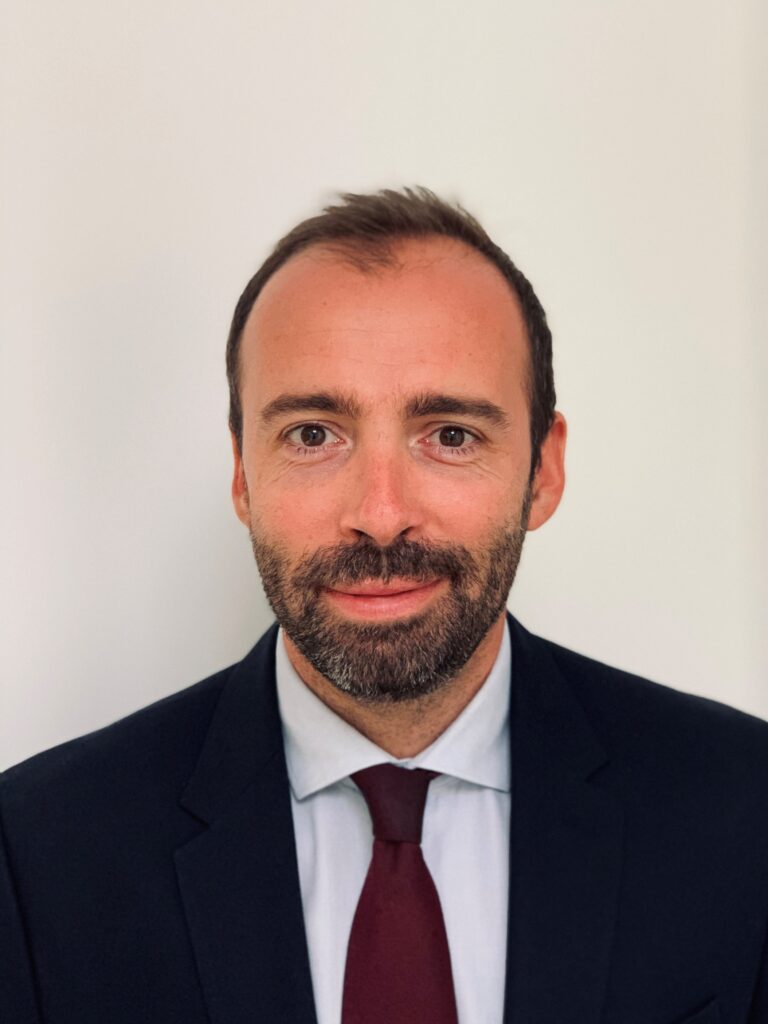 Graduated from Sciences Po Paris, the Freie Universität in Berlin and a former student of ENA, Gustave Gauquelin worked at the French Treasury, supporting the international development of French companies, then at the “Agence des Participations de l’Etat”, where he led the French Government’s investment into the capital of PSA Peugeot Citroën.

He then represented France on the Board of Directors of the European Bank for Reconstruction and Development (EBRD) in London. Since 2017, he was Deputy Chief Executive Officer of ADP International, a subsidiary of the Aéroports de Paris Group in charge of all the company’s international activities, then Deputy Director of Group Development.