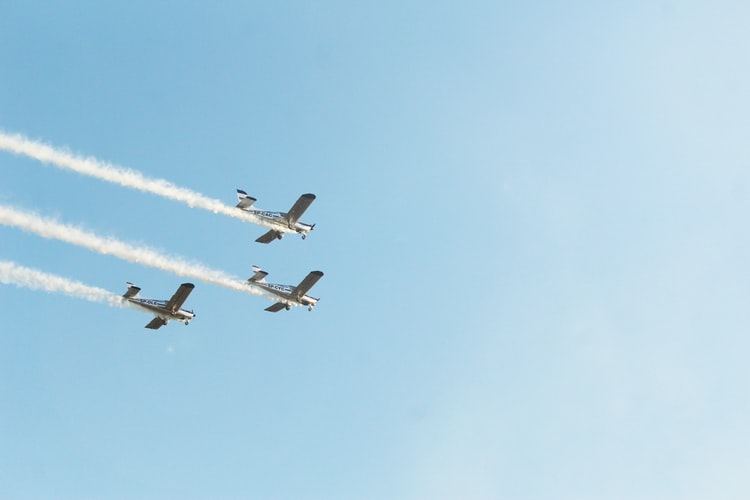 In this month’s edition of the newsletter, read two stories about the milestones the Group achieved during lockdown that were essential to fighting Covid-19:

The Group’s teams worked night and day to address urgent health needs. Our teams pushed themselves beyond their limits to develop cutting-edge technology products, ensuring the protection of our many stakeholders.

Chargeurs’ masks couldn’t have wished for better ambassador to support their initiative! At its Le Bourget site, Dassault Falcon Service (DFS) temporarily converted one of its legendary Falcon 900B aircrafts to transport protective masks, specifically Lainière Santé™ brand masks. In this time of urgent need, this jet line provides a faster and more adaptable service compared to commercial air and land transportation. This is proven by over 50 flight hours in just 15 days to ship millions of Chargeurs masks.

Through its partnerships with industry giants in France, whether with Bolloré in logistics and transport or Dassault in air transportation, Chargeurs has once again shown the strength of its business model. 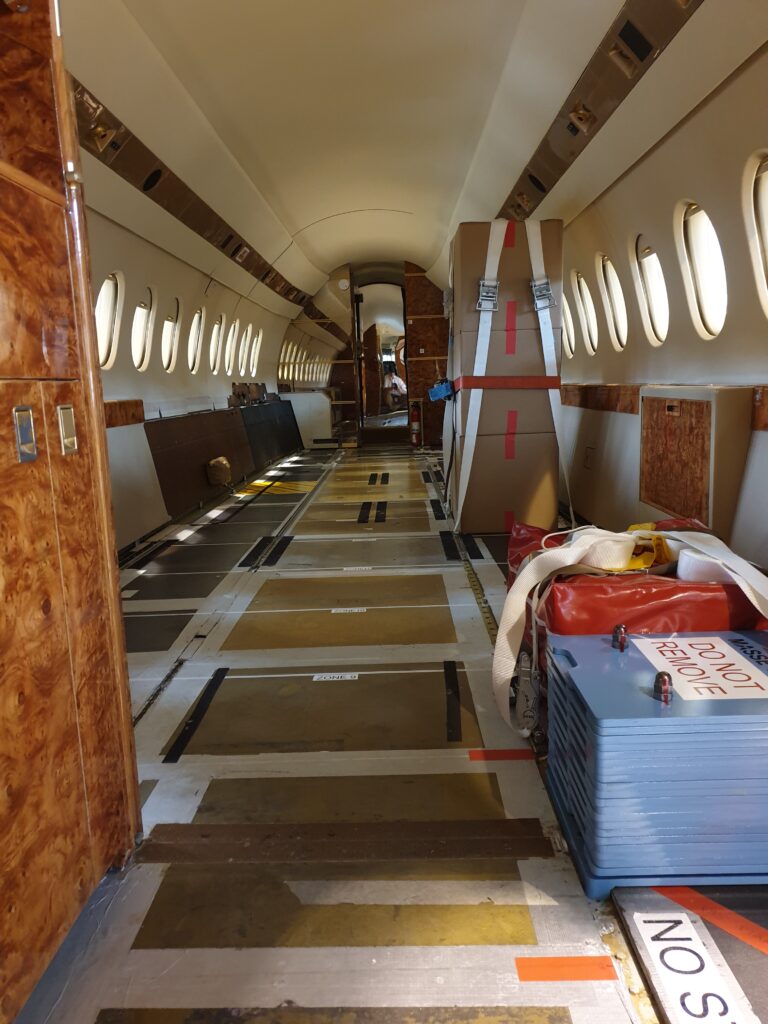 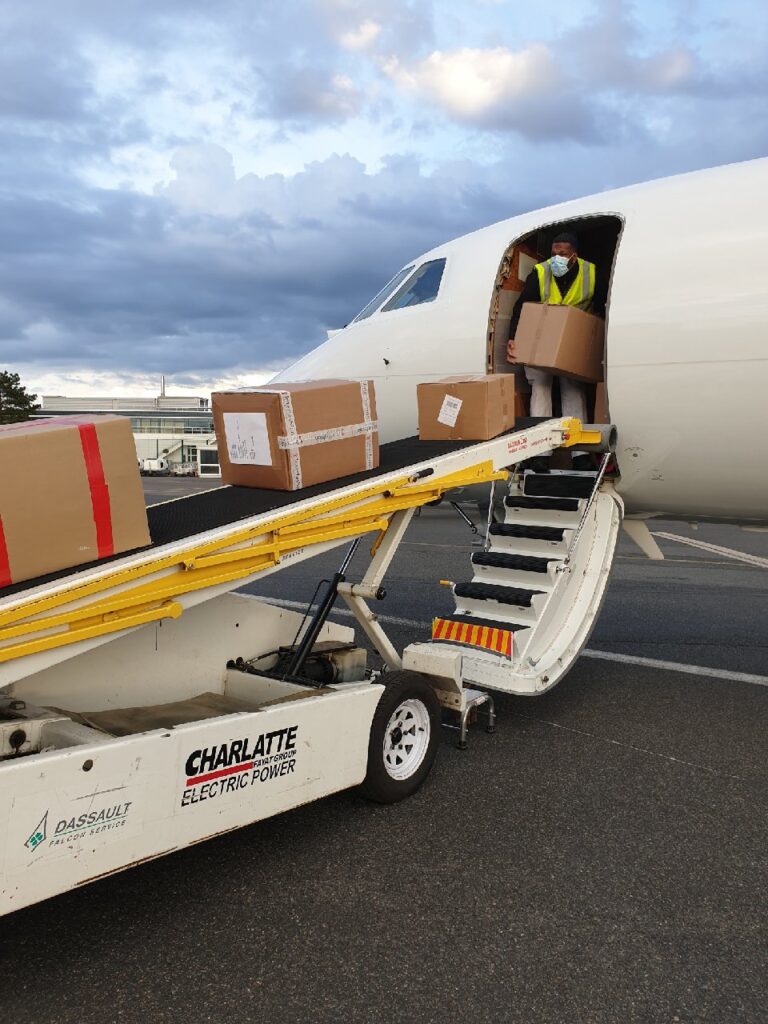 Chargeurs has also received accolades from the French President: In a televised speech on March 31, 2020, Mr. Macron thanked Chargeurs for its unprecedented production efforts in the fight against Covid-19. The Group was one of the first to respond to the urgent health crisis, and rapidly rolled out widescale production.

The Group was praised for its agility and its ability to play a pivotal role in supporting public and health authorities. To safeguard citizens’ health, products were delivered to major public institutions and local authorities. The recognition from the French government is a testament to the tireless work of Chargeurs employees. They are vey proud to have contributed to the nationwide effort. 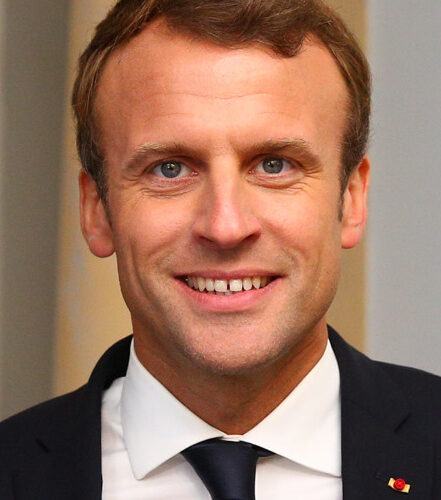