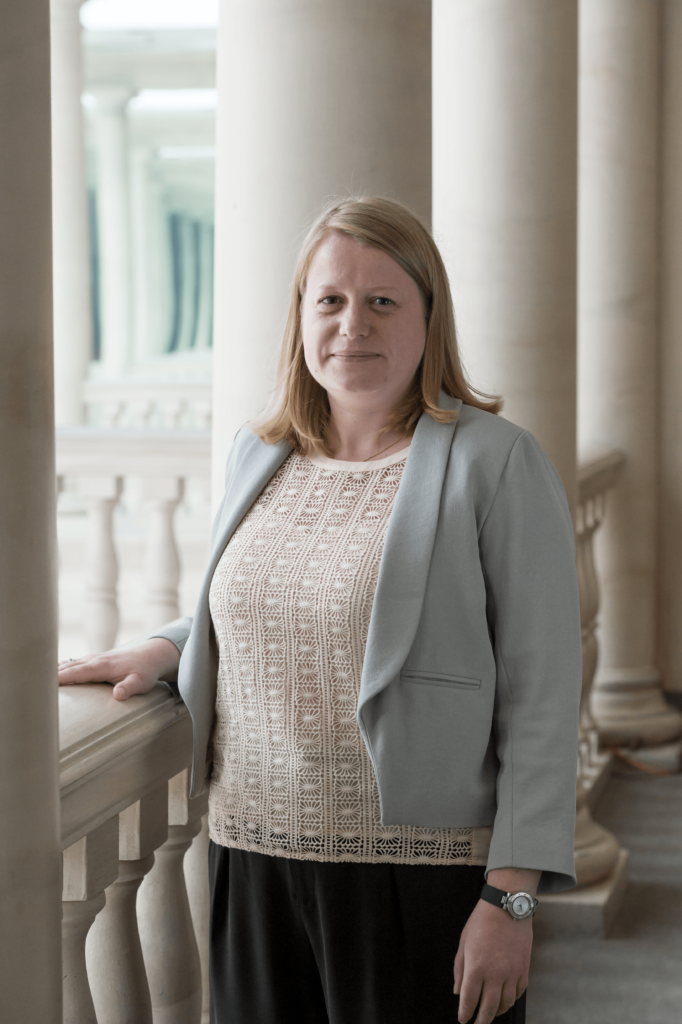 Graduated from the Strasbourg School of Management, she began her career with the audit and consulting firm Advolis, where she worked as an Engagement Manager on legal audit, acquisition and valuation assignments in several areas of activity.